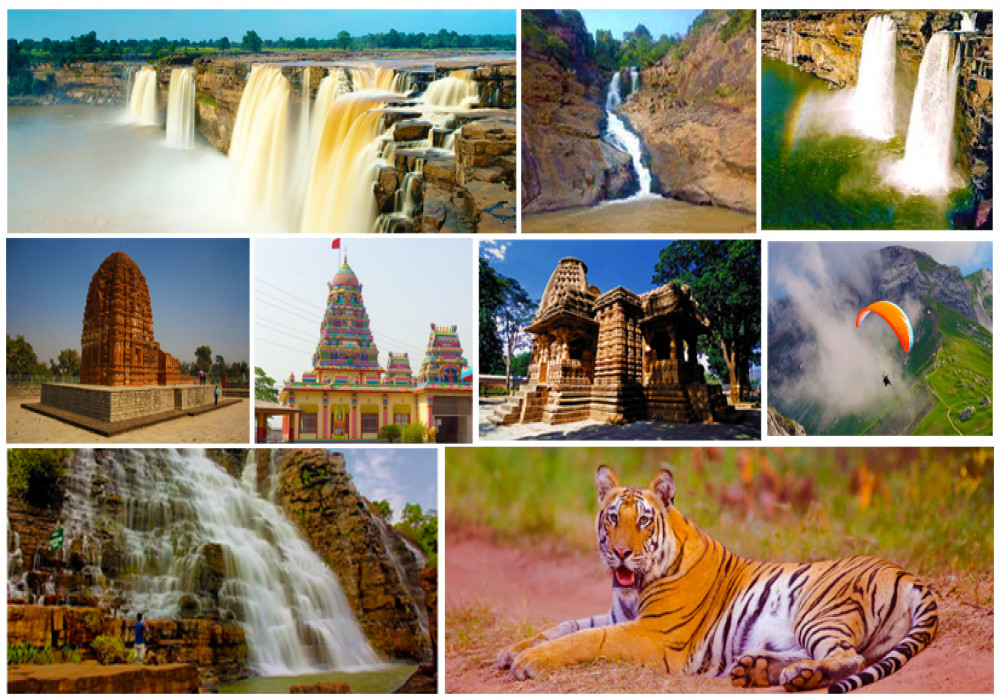 We Offer you Best Deal With Best Services Pick & Drop facility In Chhattisgarh. In Chhattisgarh, tourism In contrast to more well-known locations that have grown overcrowded, the majority of these spots are untapped and undiscovered, providing visitors with a distinctive and alternative experience. The Bastar district, with its distinctive cultural and natural identity, will appeal to travellers who are sick of the throng visiting popular attractions. With 41.33% of its land covered by forests, the lush state of Chhattisgarh is one of the most biodiverse in the nation.

Chhattisgarh is a heavily forested state in central India known for its temples and waterfalls. Near the capital Raipur, the town of Sirpur on the Mahanadi River is home to the red-brick Lakshmana (Laxman) Temple, decorated with carvings from Indian mythology. In the south, the city of Jagdalpur hosts the Sanjay Market on Sundays, a bartering place for local tribes. The huge Chitrakoot Falls lie to the northwest.