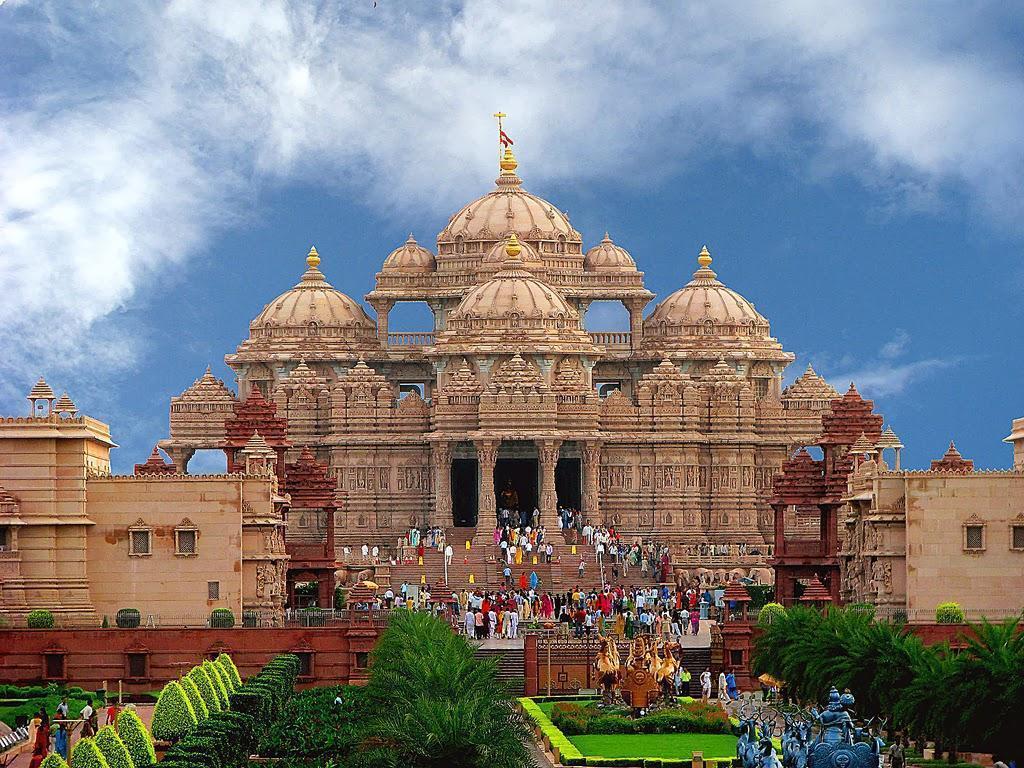 We Offer you Best Deal With Best Services Pick & Drop facility In Gujraat. Gujarat is one of India's top travel destinations for a variety of reasons. Gujarat offers a variety of tourist attractions, including UNESCO sites, religious sites, Asian lion sanctuaries, Jyotirlinga, Char Dham Temples, museums, the vast Rann of Kutch desert, the Statue of Unity, and Gandhian heritage monuments. There are many opportunities to go on a sightseeing excursion. On your first visit, the abundance of history, legacy, and culture will be overwhelming

Gujarat, state of India, located on the country’s western coast, on the Arabian Sea. It encompasses the entire Kathiawar Peninsula (Saurashtra) as well as the surrounding area on the mainland. Royal Palace at Jamnagar Royal Palace at Jamnagar The state is bounded primarily by Pakistan to the northwest and by the Indian states of Rajasthan to the north, Madhya Pradesh to the east, and Maharashtra to the southeast. Gujarat also shares a small segment of its southeastern border with the Indian union territory of Dadra and Nagar Haveli, and, together with the Arabian Sea, it surrounds the territory of Daman and Diu. The coastline of Gujarat is 992 miles (1,596 km) long, and no part of the state is more than 100 miles (160 km) from the sea. The capital is Gandhinagar, on the outskirts of the north-central city of Ahmadabad (Ahmedabad)—the former capital, the largest city in the state, and one of the most-important textile centres in India. It was in Ahmadabad that Mohandas (Mahatma) Gandhi built his Sabarmati ashram (Sanskrit: ashrama, “retreat” or “hermitage”) as a headquarters for his campaigns against British rule of India. Gujarat draws its name from the Gurjara (supposedly a subtribe of the Huns), who ruled the area during the 8th and 9th centuries ce. The state assumed its present form in 1960, when the former Bombay state was divided between Maharashtra and Gujarat on the basis of language. Area 75,685 square miles (196,024 square km). Pop. (2011) 60,383,628.