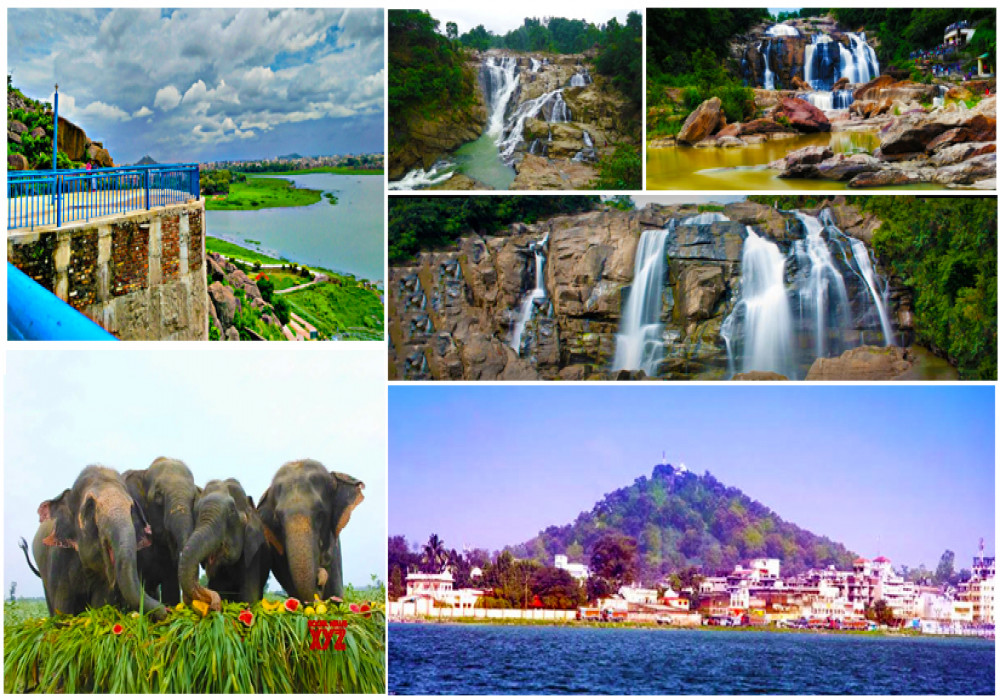 We Offer you Best Deal With Best Services Pick & Drop facility In Jharkhand. Jharkhand is a state in eastern India. It was separated from the southern part of Bihar on November 15, 2000. Bihar, Uttar Pradesh, Chhattisgarh, Orissa, and West Bengal form the northern, western, southern, and eastern borders of Jharkhand. Its area is 79,714 km2. The industrial city of Ranchi serves as its capital, with Dumka acting as a subcapital. Its sub-capital is Jamshedpur, the state's main industrial city.

Jharkhand is a state in eastern India. It's known for its waterfalls, the elegant Jain temples of Parasnath Hill and the elephants and tigers of Betla National Park. The state capital of Ranchi is a gateway to the park. It features the 17th-century Jagannath Temple, a Hindu shrine and the Jharkhand War Memorial. Tagore Hill is a monument honoring Nobel Prize-winning author Rabindranath Tagore.