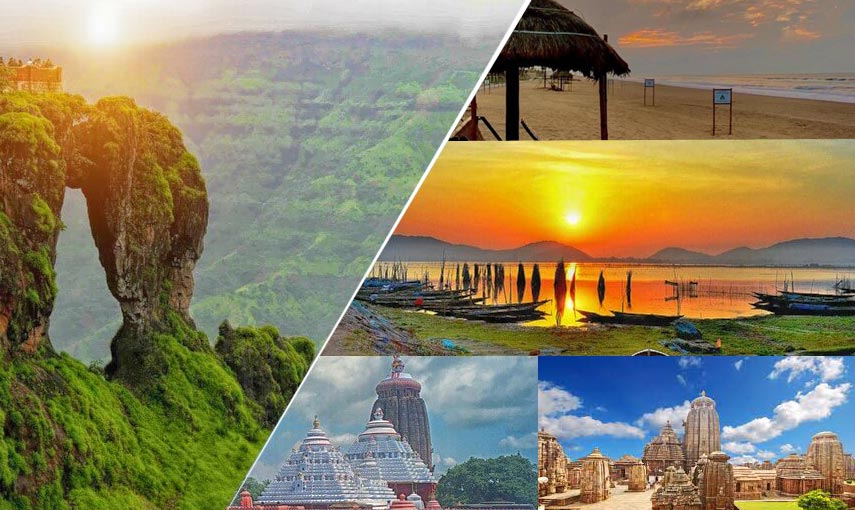 We Offer you Best Deal With Best Services Pick & Drop facility In Odisha. Odisha Golden Triangle Tours After breakfast, tour renowned city temples such as Lingaraj, Parsurameswar, Mukteswar (one of Bhubaneswar's most notable temples, built in a style somewhat like that of the Kalinga School of Temple Architecture and dubbed the "gem of Odisha architecture"), and Rajarani temple. Visit the Nandankanan Zoo after lunch. The White Tiger Safari and Botanical Garden of this Zoo are well-known attractions. Spend the night in Bhubaneswar.

Odisha (formerly Orissa), an eastern Indian state on the Bay of Bengal, is known for its tribal cultures and its many ancient Hindu temples. The capital, Bhubaneswar, is home to hundreds of temples, notably the intricately-carved Mukteshvara. The Lingaraj Temple complex, dating to the 11th century, is set around sacred Bindusagar Lake. The Odisha State Museum is focused on the area’s history and environment.