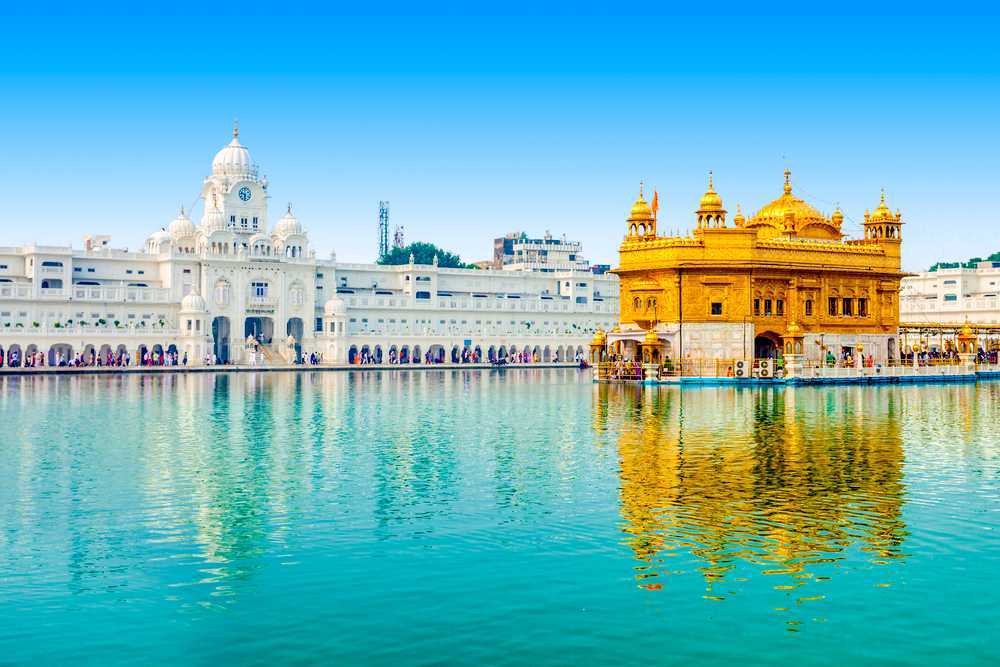 We Offer you Best Deal With Best Services Pick & Drop facility In Punjab. Punjab's reputation in the travel and tourist sector has recently improved significantly. It has made a name for itself as one of India's burgeoning tourist hotspots and provides great exposure to the natural and cultural history of the nation. In terms of domestic tourist arrivals, the state was placed 28th in 2009 by the Ministry of Tourism, Government of India. Punjab was elevated to the 14th state in India by the Indian government's Ministry of Tourism in 2010.

Punjab is land of five rivers in North West India and North East Pakistan. Punj means five and aab means water, so Punjab means five waters. These five rivers named Beas, Satluj, Ravi, Chenab and Jhelum. Beas, and Satluj . These five rivers divide the state into three regions : Majha, Doaba and Malwa. Punjab enjoys the natural benefits and fertile soil the gives good cultivation.Punjab is the oldest cultivation on the earth and with its distinguished language, culture, food, attire, script, folklore, people, etc. Punjabi language has its originating source in Sanskrit (not Hindi or Urdu as many young Indian Pakistanis believe), i.e. the family of Indo-European group of languages which includes Persian and Latin. Punjab has always been land of great saints and fighters.