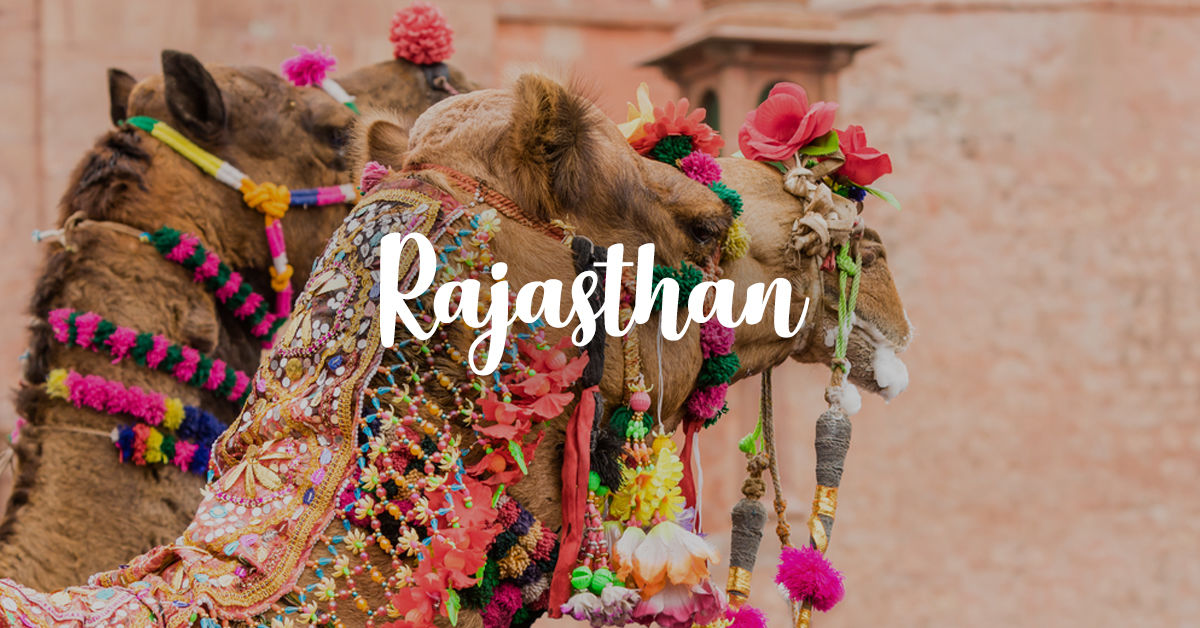 We Offer you Best Deal With Best Services Pick & Drop facility In Rajasthan. Rajasthan is a state recognized for its fervent national music and dance, enormous forts and palaces, delectable cuisine, colourful and substantial turbans, vast areas of golden beaches desert, camels, and exceptional handicraft. As a result, it makes for a wonderful vacation spot in India. Jaisalmer, which spans a wide region of 342239 sq km, is perfect for travellers who enjoy history and culture, sadism, wildlife, family vacations, and more.

Rajasthan, state of northwestern India, located in the northwestern part of the Indian subcontinent. It is bounded to the north and northeast by the states of Punjab and Haryana, to the east and southeast by the states of Uttar Pradesh and Madhya Pradesh, to the southwest by the state of Gujarat, and to the west and northwest by the provinces of Sindh and Punjab in Pakistan. The capital city is Jaipur, in the east-central part of the state. Rajasthan, meaning “The Abode of the Rajas,” was formerly called Rajputana, “The Country of the Rajputs” (sons of rajas [princes]). Before 1947, when India achieved independence from British rule, it comprised some two dozen princely states and chiefships, the small British-administered province of Ajmer-Merwara, and a few pockets of territory outside the main boundaries. After 1947 the princely states and chiefships were integrated into India in stages, and the state took the name Rajasthan. It assumed its present form on November 1, 1956, when the States Reorganization Act came into force. Area 132,139 square miles (342,239 square km). Pop. (2011) 68,621,012.